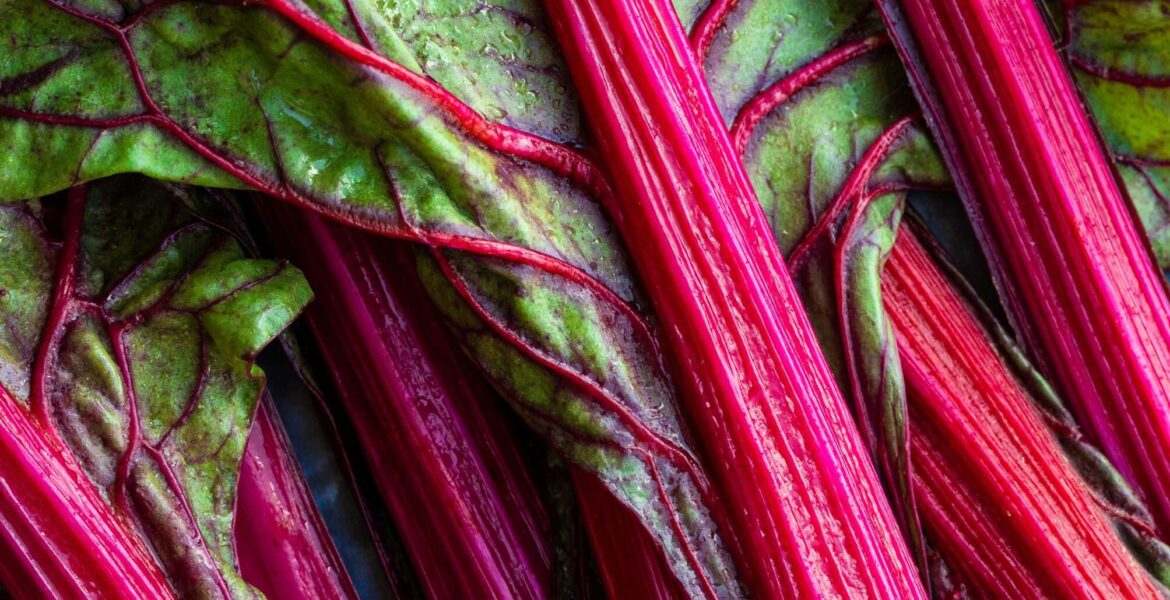 Rhubarb is a tasty veggie that provides the health benefits of fruit and the tartness of a vegetable. It is low in calories but high in fiber and Vitamin C. Rhubarb is also fat-free and contains no cholesterol. It’s perfect for pies, but it’s also a great choice for jams, preserves, and other sweet recipes. Here are some easy rhubarb recipes that you can use to impress your family and friends.

How To Cook With Rhubarb

Rhubarb is a tart vegetable, so you need to add something sweet to balance the flavor. Rhubarb is often used in pies, tarts, and cakes, but rhubarb can also be used to make other desserts and bread. Rhubarb is also a great addition to marinades, pickles, jams, and sauces.

Making a cake is a great way to use up the plentiful rhubarb that’s currently in season. Try baking this delicious rhubarb cake with a recipe from one of the Co-op’s Member-Owners. The top of the cake will be a bright, crimson red, but underneath, it will moist and delicious. Won’t you try baking a rhubarb cake today and try it out with help from the recipe?

Great recipe that can utilize other fruit besides rhubarb as well.
Keyword Quick, summer

There are many different kinds of bread that are used in bread pudding, including white, Italian, and french bread. The Co-op’s Country White bread that’s baked in the Carriage House works perfectly for this recipe.

Check our blog for rhubarb recipes and more!

Anne is a long-time member of the Potsdam Food Co-op. She lives in Parishville, NY and has been a potter for over 40 years. 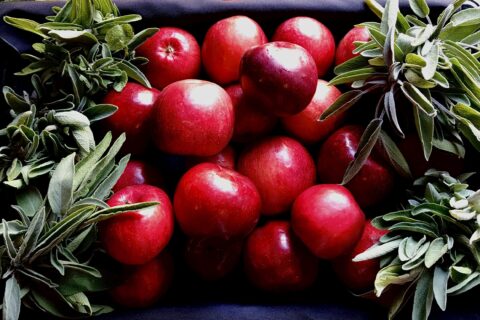 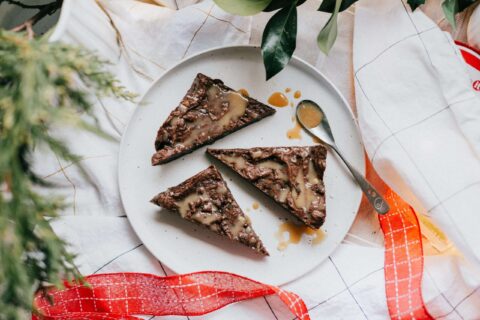 4 Of The Best Pandemic Sweet Treats

There’s no need to feel like a prisoner while you’re at home barricading yourself in. Everyone needs a …

Join our member-owner communication list to receive email updates from our General Manager.

Select the fields to be shown. Others will be hidden. Drag and drop to rearrange the order.
Click outside to hide the compare bar
Compare
Wishlist 0
Open wishlist page Continue shopping